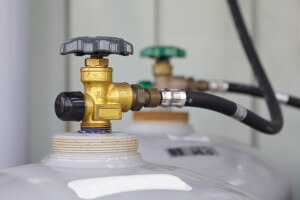 Beer is really America’s favorite pastime. Whether you’re at a family party, a work event, or just hanging out with friends on the weekend, odds are there will be plenty of the malty brew to go around. In fact, the majority of people in the U.S. live within 10 miles of a brewery.

Even foreign countries enjoy our beer, making it a large part of the more than half of all the nation’s manufactured exports. Funny enough, many people don’t even know how it’s made. Just that hops are involved somehow.

The brewing process is actually relatively complex. Here is a brief rundown of the steps.

After going through all of these tanks and valves, the beer finally makes its way to your refrigerator, or to one of the more than 3,000 breweries in operation across the country. Then it’s up to you and your friends to enjoy it.